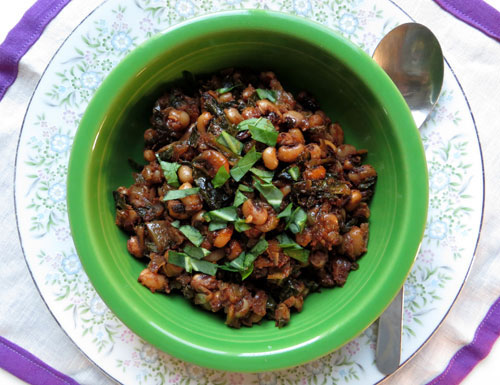 My Christmas tree is gone. 2012 is gone. Not gone, but in the books. It was a great tree. It was a great year. Do we ever take the time to think about how great that all was, or do we just focus on what’s coming up next? The other day, I was excitedly focused on writing up a new list of goals in my new notebook for 2013, and Kismat stopped me and told me to reflect on 2012 first. Not just the goals that I successfully completed (by the way, I was super successful), but on the whole year. My whole year. What did I think about it all?

I started with the goals. Last year was the first year of my life that I made any at all. Definitely the first year of my life that I made true “New Year’s Resolutions.” I had a list, and I kept it nearby through the whole year, and I looked at it a lot. I checked off more than half of it. Run a marathon- check! Hike a 14er- check! Pay off credit card- check! I was surprised how proud of it all I was. When I made the goals, they were just silly goals that I knew wouldn’t mean anything to me once they were completed, and they definitely wouldn’t mean anything to anyone else. They were all just selfish. Who cares if I do things? And if no one else cares, why should I? So thinking about those thoughts, I really don’t know why or how I was able to check off so many. I’m glad I did though.

One thing I was amazed about was how many other people really did care about my accomplishments. So many people were impressed with me. My best friend even sent me a present for completing the marathon. Another thing was how impressed I was with myself. I was proud of me all year for a bunch of different things. I was self-motivated to complete things (rare form for this girl), and I had a lot of fun doing it. I don’t feel like anything I did changed my whole life, but that didn’t stop me from wanting to do more. That was a shocker. My goals opened up more goals that I added to the list as the year went on (hiking a 14er wasn’t originally on the list, for instance), and encouraged my people to make goals of their own. This year, I am responsible for the goals lists of four people that didn’t even make lists last year. 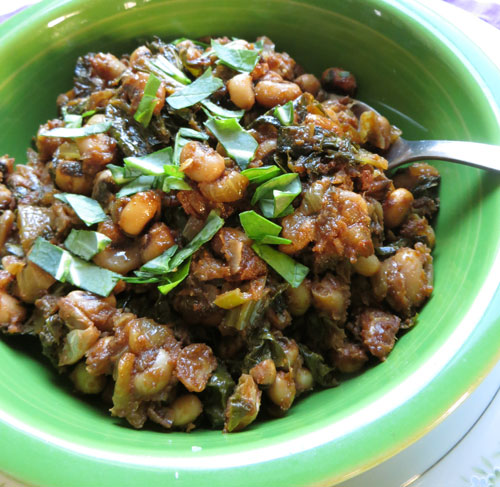 Other than goal-completion, my favorite parts of last year were witnessing new experiences of others. I got to see a lot from Wes- his first (grueling) backpacking trip, his excitement over registers existing on mountain tops, his first lead climb. I also got to see a lot from Aimee. This pregnancy was the first any of us had experienced in such detail, and then it was twins! These were the smallest little people we’d ever seen, held, fed. I felt the same about others’ new experiences as they seemed to about mine. New experiences are cool, and the more the better.

It really was an incredible year, and I feel very very fulfilled. I wonder if every year is this good, though. Every day even. We just forget? We just don’t pay attention? I have a whole new list of goals this year that I’m excited to take on.They are fun (go dancing with everyone), challenging (CA Triathlon!), and who knows what other kinds of things will come from them. And in the end, I’m most excited to reflect.

Reflecting back on New Year’s Day (since we weren’t speedy enough to get this recipe out beforehand), these mega-lucky black-eyed peas were the best ones I’ve ever had. If you make them before the week is out, I’m sure the universe will grandfather you in to that lucky stuff.