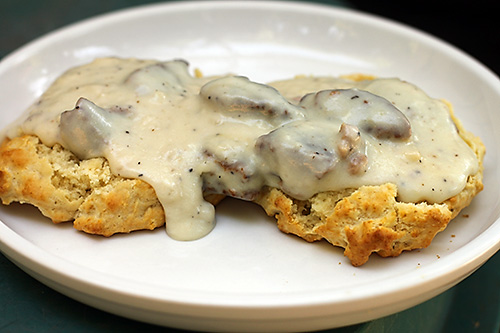 We’re on our way to Portland- or so we thought. We had a connecting flight in Las Vegas, but apparently its too windy in Vegas to land, so we have to turn around and go back home. This is my second vacation within a month, so I guess I deserved a little bump in my ridiculously lavish lifestyle. I’m trying to have a good attitude about it (especially since my flying partner doesn’t), and am really enjoying the frustration in the air. My favorite part was when the guy next to me woke up to us landing back in Ontario with no idea what was going on. At least I got free Bloody Marys! That makes it still feel like vacation.

Life has evened out a little bit lately. I’ve spent the last few months lacking any sense of routine whatsoever. Everything changed, and everything got busier, to the point where I didn’t even know simple answers like what city I’d be in from one day to the next, or what job I’d be doing. Now I have a small routine, and vacations are included. And I feel great. Sunday is the day that we make a big deal of celebrating. “Sunday Funday.” Every week, we try to do something different, and somewhat exciting. Last week’s excitement was errands. It was amazing to wake up whenever, cook breakfast, and then do all of the things that have been on my stack of to-do lists for months. We cooked biscuits and gravy. Vegan biscuits and gravy, inspired by this recipe by Chez Bettey. I’m from the south, in case y’all fergot, so I know what biscuits and gravy is ‘sposed ta taste like. And these ‘ens were gooood. A dutch oven will have to be on your packing list if you plan to make the whole meal from scratch, but you can make your biscuits ahead of time if you don’t want to carry one.

We’re on our way back to Vegas now…we hope. Wes wants me to mention that his spirits are higher (now that free spirits are on the way). After Vegas, we’ll see if we can make it all the way to Portland, a land I’ve never been to but was told I’d never want to return from. 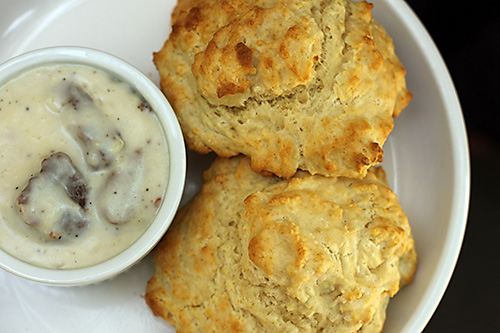