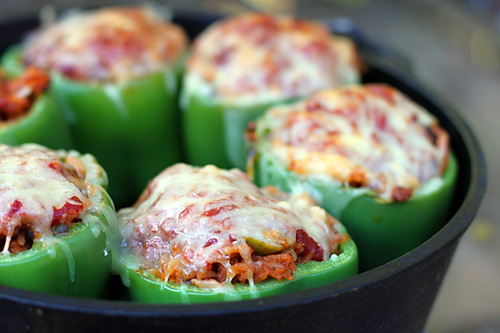 I’m an official runner now. Training for this marathon. I think I’ll like it because its scenic (though we all know the real reason is that its downhill). Anyone ever done it? I’m pretty surprised with how obsessed I already am. I’ve been tracking my weight, my heart rate, my total miles, pace, clothes, food. I haven’t even really been drinking! And Wes just bought me a new monster GPS watch so I can be even more obsessed.

We look forward to Sunday Funday all week so we can eat french fries and drink beer. Lately, though, I’ve found myself accidentally migrating to the kitchen for a salad or a handful of blueberries. I have to stop myself and say “no! you can’t have those things on Sunday!” I guess if you’re consistent and you put a lot of focus into your goal at first, it really can become habit and be easy to continue. 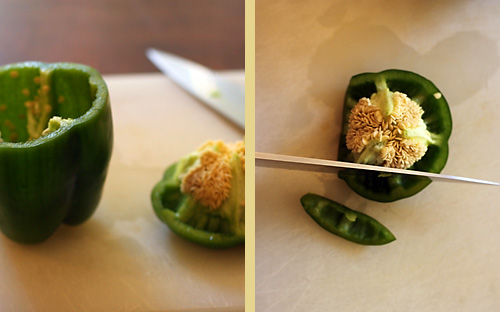 One thing I read recently was that the pain or difficulty that comes with anything new (quitting smoking, eating healthy, running farther than ever before) comes only in waves. When that wave comes up and hits you, don’t quit, because you know that it will pass. And the more waves you work through, the shorter and easier the next ones will be- until eventually, maybe they’ll go away forever. I have been getting a lot of side stitches since I started running (always at the 30 minute mark), and I’ve thought about this wave thing each time and been able to run through them. They really do go away.

I ran the LA Kings 5K on Saturday. I’d never done an organized race before, so I wasn’t sure what to expect. It was pouring rain and freezing, of course, but I kept a good attitude and ended up having a lot of fun. I did it in 26:45, placed 209 out of 690, but I didn’t beat Daryl Evans. He’s the ex-Kings player that ran the event. I had him in my sights the entire race, but his pace was just a bit faster than mine. I also didn’t really know how to pace myself, and I got really confused about the distance left throughout the race. Hopefully my monster watch will help me out next time. Overall, it was a blast and I can’t wait to race again! If anyone has any advice for a marathoner like me, I’d love to hear it. 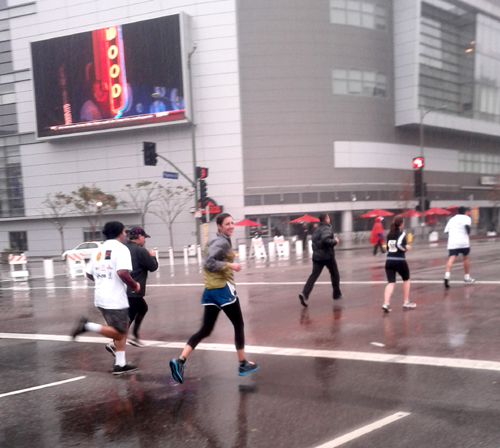 I’m hoping to do most of my long runs on weekends in beautiful locations, so I’ll be cooking a lot of good post-workout meals camping. Here’s a great one that can be pre-assembled and doesn’t require a lot of dishes afterwards, allowing you plenty of rest next to your campfire. 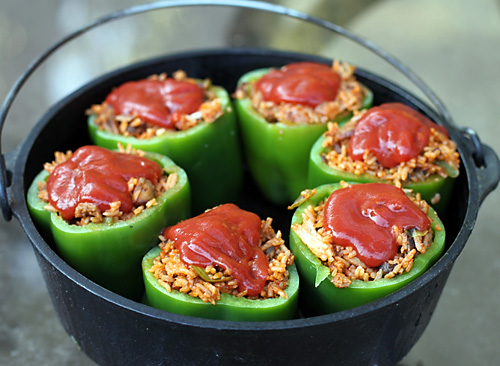