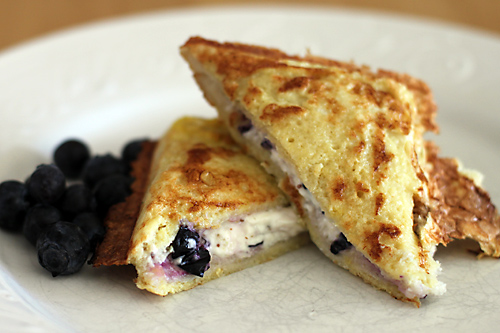 Camp cooking is a necessity, but it can also be an entertaining activity on your trip. One of the most fun cooking tools is the pie iron. Its a traditional tool that’s no longer super common, but it’s worth adding to your camp cooking kit.

What is a pie iron?

A pie iron is made of cast iron, and it is basically a sandwich press on a stick, made to cook directly over coals. Pie irons come in multiple shapes and sizes, and you can use them to cook a variety of things. Most recipes are some version of a stuffed sandwich, but we’ve thought up a few other ways to use it as well.

Why do I want one?

Most pie irons cook individual servings. This can be beneficial if everyone is out doing their own thing and expecting dinner at a different time. They can also help if you’ve got dietary restrictions to accommodate, or if you just want dinner to be more fun! Pie irons turn cooking into a group activity. Everyone can try their own recipe variations, and our favorite pie iron dinners always end in a cook off.

Build a good cooking fire. This just means letting your fire burn long enough to build up a bed of hot coals. Preheat your pie iron. Hold it over the coals for about two minutes, flipping once halfway through. Then remove it from the heat, open it up (carefully- remember it’s hot!). Spray both sides inside with cooking spray, and fill it with ingredients.

Close the pie iron and put it back in the coals. It usually takes less than 5 minutes to cook, so it’s best just to hang out rather than walk away. Check the status of your recipe often.

There are a lot of factors that determine how long it will take for your recipe to cook. It takes some trial and error, but the errors can be corrected quickly and easily- just make another one!

How ‘bout some recipes!

Here are two favorite pie iron recipes. If you’ve got some great ideas, we want to hear about them.

In a bowl, smash blueberries into the softened cream cheese. Spread two slices of bread with the cream cheese mixture. Top each slice with another bread slice. In another bowl, beat the egg with the milk and vanilla. Dip each side of the sandwiches into the egg mixture. Coat pie iron with cooking spray and place the french toast sandwich inside. Close the iron and cook each side for a few minutes until bread is golden brown. 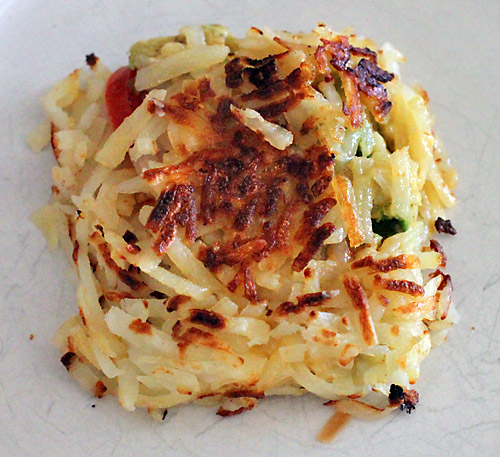 Coat pie iron with cooking spray and fill each half with about ¼ cup hash browns, packing them in. Top each side with cheese. Arrange tomato and avocado on one side and sprinkle with seasonings. Close the iron and cook on each side for a few minutes until hash browns are golden brown.

Post in partnership with REI and Emily is an employee. All opinions shared here are our own.