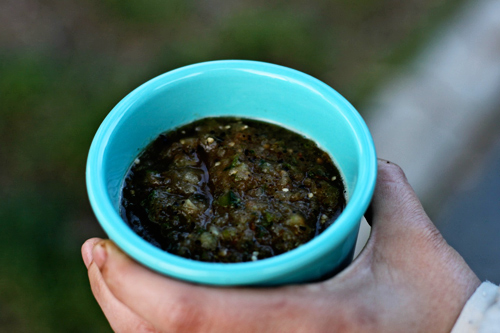 We had a housewarming party for our new house in Redlands this weekend. It’s been a full month of living on a construction site, and the party was the motivating factor for completing something. The boys got one floor sanded and sealed, and it’s so beautiful that they are willing to do the rest. We also finished painting most of the walls and trim downstairs- a project that took about three more coats than normal homes, but was also well worth the effort. 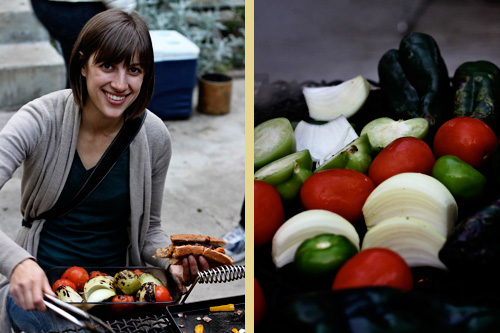 The party was a total success, and everyone I met was someone I’d like to hang out with more. The Dirty Girls have been laughing at me since I moved in here, because I basically live in a commune with four boys. This is funny, because they have been discussing building a proper hippie commune together, and tried to lure me into it. I said: “no way – I don’t even want roommates”, and then moved to a commune of my own. Most of my roommates are vegan, one vegan+gluten free, and they’re all serious environmental activists to boot. It’s been forcing me to learn to cook with a lot of limitations that I got all at once. So far, it’s easy, and I’m excited about trying out different flours and the wide variety of textured vegetable protein/wheat meat/TVP that exist. And shocker: I don’t even really miss cheese. 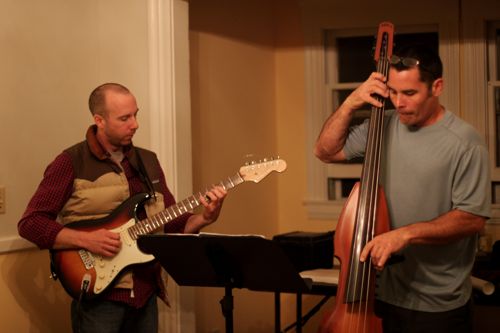 For the party, our friend Wes made incredible artisan vegan sausages, and another friend brought a mini-keg of his own micro brewed pale ale. There were also an impressive array of side dishes from other guests, from a huge pot of cajun chili to pakoras. Aimee and Mai-yan showed up with a bunch of ingredients for several dishes, but we did not own the cooking that night, so we mainly stood back and enjoyed the eating part. The only contribution that we got to the crowd was this Roasted Tomatillo Salsa, which was another recipe given to us by the Guatemalan woman who came over to my parents’ house months ago. We made a giant batch of it at the beginning of the night, found a few salsa connoisseurs to be our committee of advisers, tweaked, and set out the bowl to watch the whole thing get devoured.

The rest of the night included a live jazz band, a magician, and DJ Beats spinning till 2am for the dance party. The cops did come, but they took their time and arrived when everyone left was calmly chatting around a fire pit, so there were no problems. Sorry neighbors- show up next time. 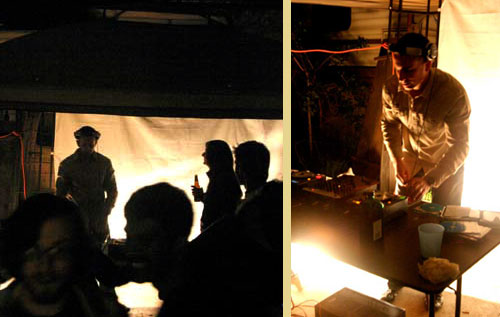